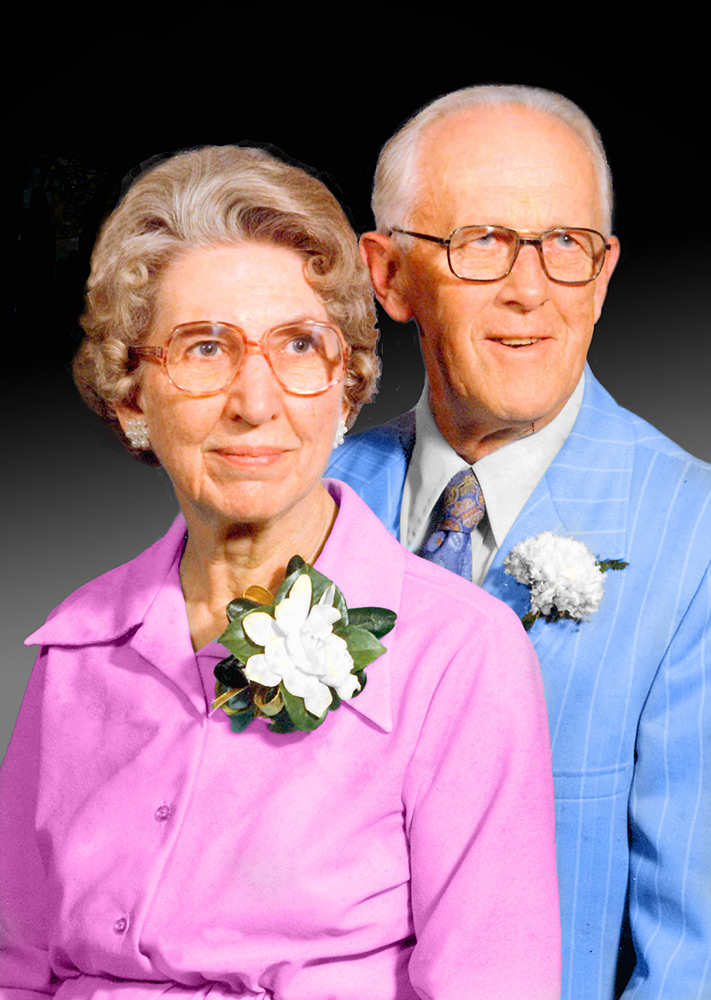 EMS enjoys a wonderful pedigreed history.  The current owners: Ted and John Huizinga are third generation journeymen in the industry.  Our grandfather, John Huizinga I, was a plumber before and during the great depression. His company, Holwerda – Huizinga in Grand Rapids, MI was a very successful mechanical contracting company.  John bought a bankrupt company, Miller Davis Plumbing and Heating in the late 1960s in Kalamazoo, MI and changed the name to Associated Mechanical Services, Inc.. Thomas Huizinga, his son, moved his family along with his uncle Andrew and his brother Jim to Kalamazoo to  get Associated Mechanical Services, Inc, (AMS) rolling.  AMS in the decade of the 70’s was very successful reaching a level of one of the top 50 mechanical contractors in Domestic Engineering’s records and reports for the country.

In 1976 there was a parting of the ways with Tom and AMS.  He sold his stock to the stockholders and ventured on his own.  He started a company in Traverse City, MI named Anchor Boiler and Mechanical. 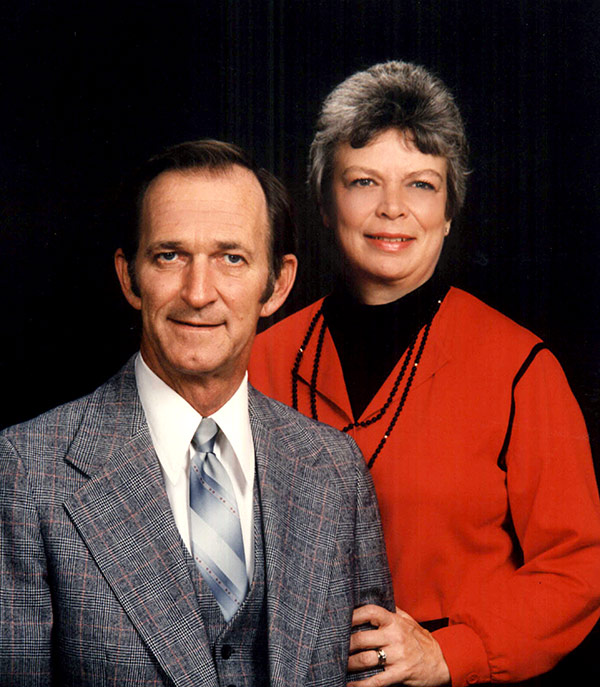 The economy in Michigan in the late 70s was very depressed and Tom lost everything he had in trying to keep the fledgling company afloat.  In 1980 Tom moved with his wife Betty and son John out east taking up an estimating and project management role at Roland Tompkins, a large mechanical contracting company in Hawthorne, NY. Meanwhile, his oldest son Ted went to work at a couple nuclear power plants as a certified welder and field engineer working for companies such as: Bechtel Power, Babcock and Wilcox Construction Company and Johnson Controls.  In 1985, Niagara Mohawk’s Nine Mile Two nuclear power plant was completed and Ted was facing a layoff.  At this time Tom was itching to start up his own company once again.  Arrangements were agreed upon between Tom, Ted and John and Eastern Mechanical Services, Inc. (EMS) was born.

EMS has been in business since June of 1985. The original principals of the company were Thomas G. Huizinga, Betty J. Huizinga, Ted A. Huizinga and John T. Huizinga II. The company s first project was the World Press Building in Queens, NY performing underground sanitary and storm piping for this facility using extra heavy cast iron pipe with lead and oakum joints.  We are a full service mechanical company performing trade services in: plumbing, HVAC, fire protection, pipe fitting and certified pipe welding.  We are licensed in all these trades in the State of CT.  We are involved primarily in the commercial and industrial sectors of our industry.  We have a niche focus in the VRF market.  EMS is one of only 100 Diamond Elite Contractors in the country as recognized by Mitsubishi Electric for their HVAC heat pump, hyper heat pump and Citi Multi systems. 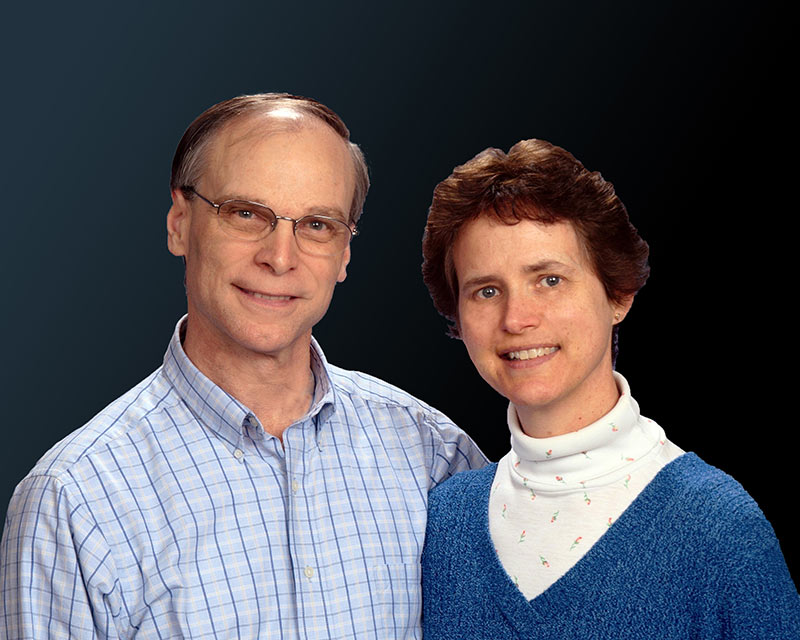 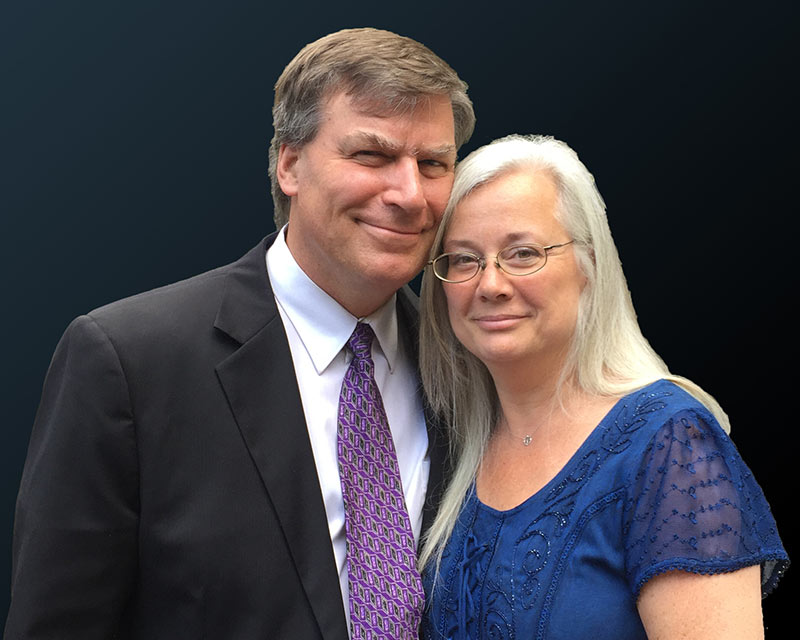 EMS is an Equal Opportunity Employer